Looking to create a herd? 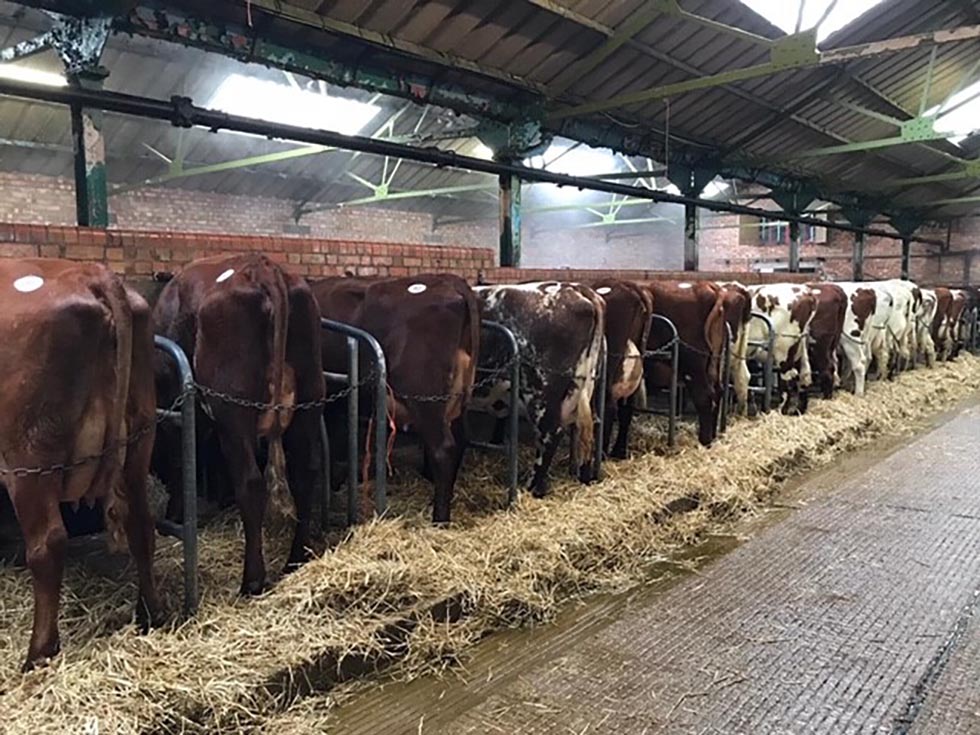 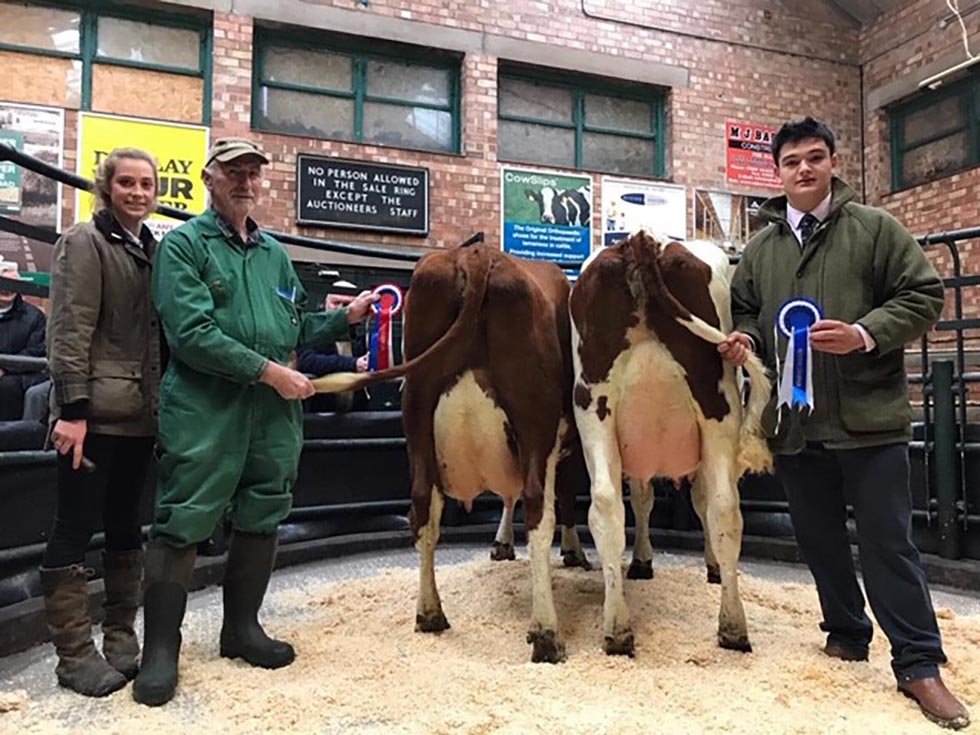 There was a tremendous atmosphere at the Autumn Society Show and Sale held for the first time at Leek in Staffordshire.

Fantastic support was received from local and national breeders to produce a catalogue of 57 entries. The line up on the day was a truly impressive sight and an absolute credit to the breed. The difficult task of judging fell to Robert Crank who after some deliberation pulled out two outstanding animals from the Amber Herd of Messrs Hole for his Champion and Reserve.

Taking the crown was a third calver Amber Lovely Lily 41. By Amber Sir Lancelot this 41kg cow attracted great interest in the ring but was eventually clinched by the judge for £1800.

However it was a Cotonhall heifer from Rob and Katie Kite that topped the day at £1860. The Skyhigh Oscar daughter Cotonhall Oscar Marilyn boasted 2 generations VG and was sold giving 26kg. She went to join the Shropshire based Appleberry Herd.

Close behind at £1840 was a powerful third calver Leisure Barbara from the Howe family of Litton. Sold giving a massive 48kg she was clinched by a local purchaser.

In-calf heifers topped at £1490 for Cotonhall Jackpot Dairymaid to join the Bradda Herd of Martin Tidmarsh.

Also from the same home was a March born calf Cotonhall Joyland Rosepetal at £610. She went to join the Weaverdale Herd of Messrs Pattinson and Kirkham.